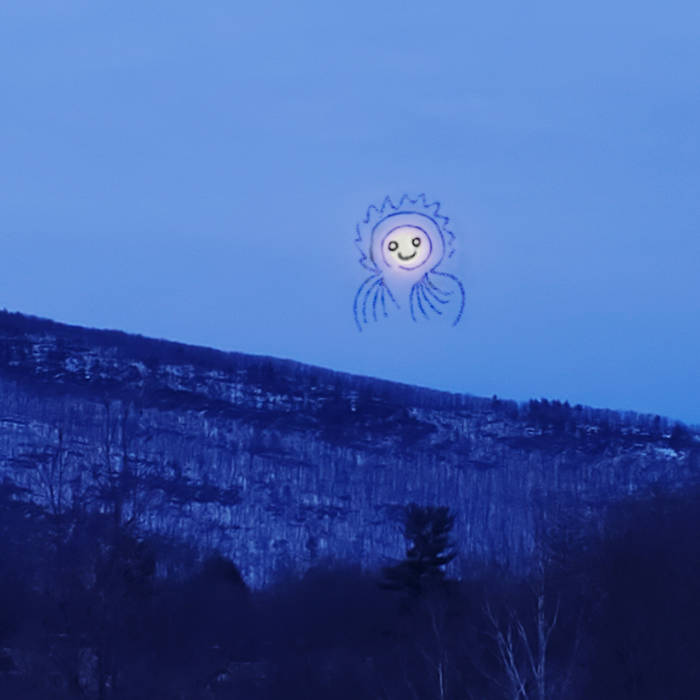 Andrew Clinkman two instant classics that feel like a warm friendship embrace which grows tighter with each listen. ty Ruth!

t w g Cuica used to sternly tell me, Don't should on yourself! <3

I should have released these two tracks about 8 months ago when I wrote them. I was saving them for some imagined perfect release, a full album that would include the batch of songs I was going to record back in March 2020 before the pandemic changed those plans. I realized with a sick shock about two months ago that I’d made a mistake. I was reading an interview with a famous director who was talking about sacrifice. “Nobody talks about artist’s sacrificing anymore,” he said, or something like that. I had something like the inverse of an “aha” moment, maybe an “oh no” moment is what it was, but it did feel like an epiphany. I suddenly realized with horror that I’d been focused on strategizing and maximizing when I could have prioritized giving my music over fully to a greater service. If nothing else, music can help other humans feel emotions and digest the complex energies that flow through and around us all day long and through the night. By holding back when the songs were fresh I maybe missed the opportunity to provide some solace during a really rough time.

Now that the vaccines are rolling out, I hope it’s not too late, and that these songs will still serve a purpose in this world!

Thanks so much for listening :)
Ruth

all music composed, performed, and recorded by Ruth Garbus
mixed & mastered by Kalmia Traver
thanks elie mcafee-hahn for mixing guidance
thanks to the divine loving spirit(s) of this world, for music coming through me

Bandcamp Daily  your guide to the world of Bandcamp

Benji B talks about his new compilation ‘Deviation Classics’